We are gearing up for a great celebration! 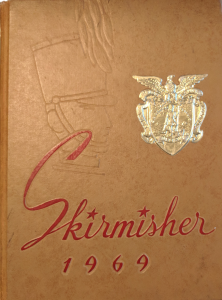 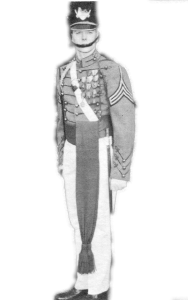 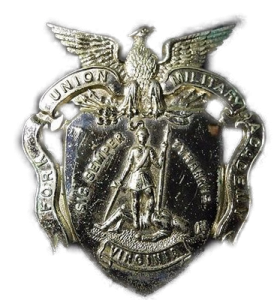 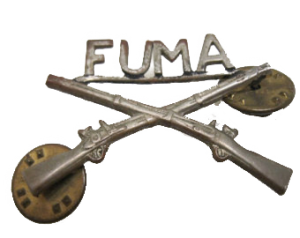 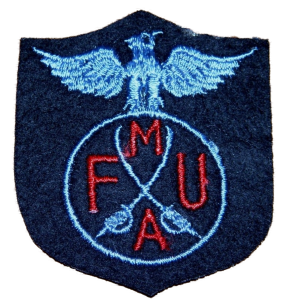 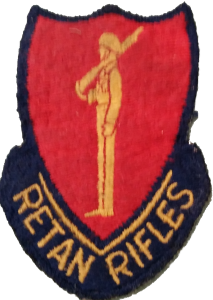 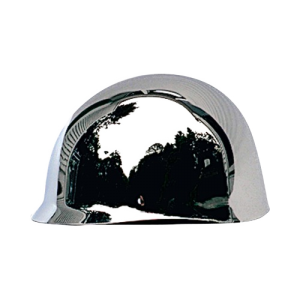 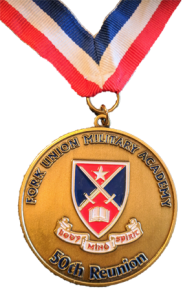 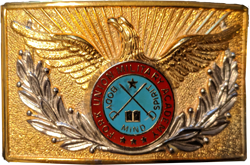 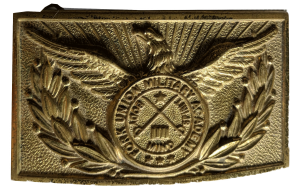 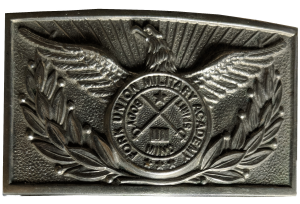 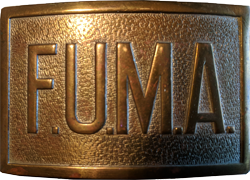 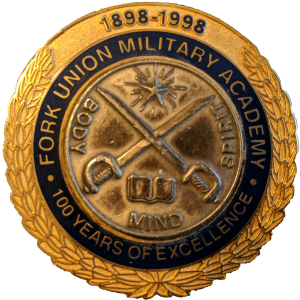 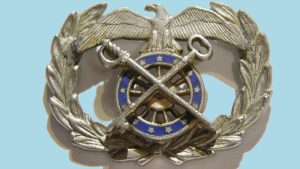 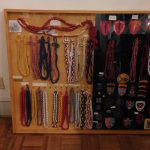 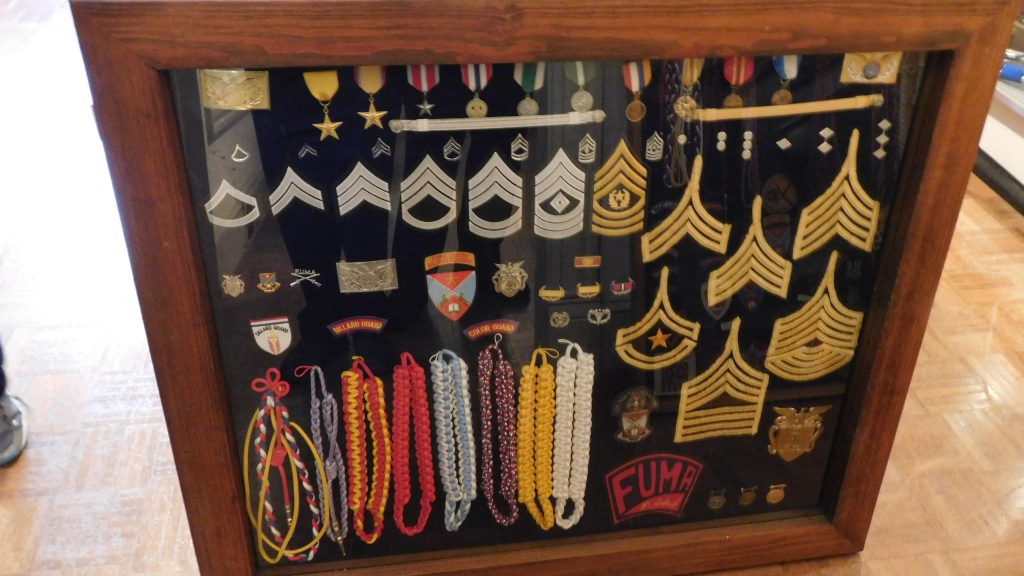 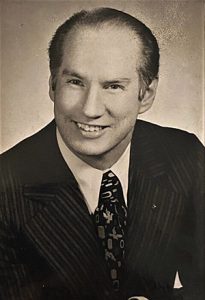